Big news in the Bosch world of e-Bikes: the all-new, fully updated 2017 software has been released for the Bosch Active, Performance and CX systems.Come update your e-Bike in the Zinermann - Zinermann Sporting and Sport Adventure shops in Livigno: the upgrade is 100% free!At Zinermann, Livigno, official partner of “BOSCH E-Bike Service” you can also update your bike's motor, battery and display.Why do the update? The new software provides an overall boost in performance, fixes the 503 error bug which plagued the old version when changing gear ratios, and also adds several new features, such as the ability to export routes from Nyon systems, the new "walk assist" function and a torque increase for the Performance systems. The new software also supports the Purion displays: a new on-board computer which allows you to control your e-Bike's parameters through its LCD display.What are you waiting for? Make your e-Bike perform at its best before the upcoming summer holidays. 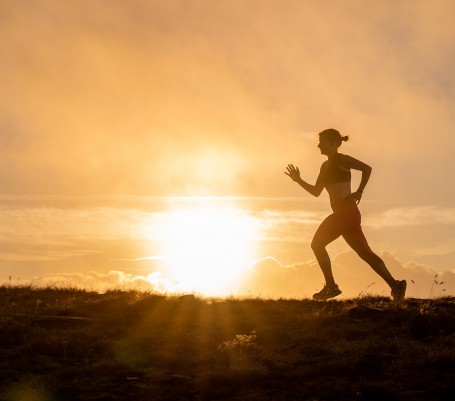 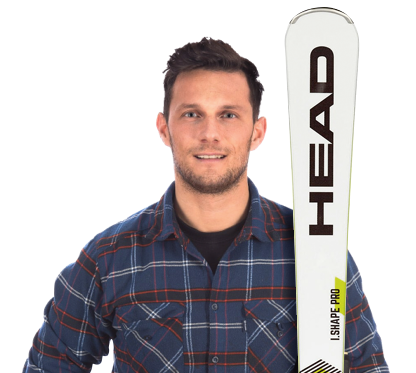 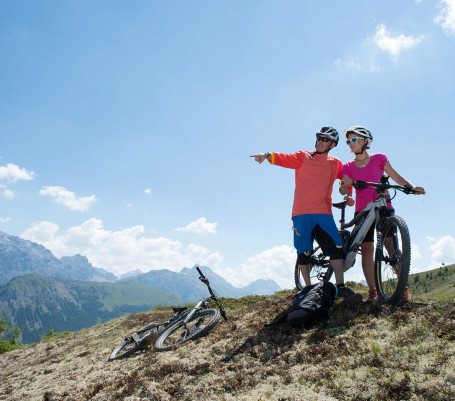 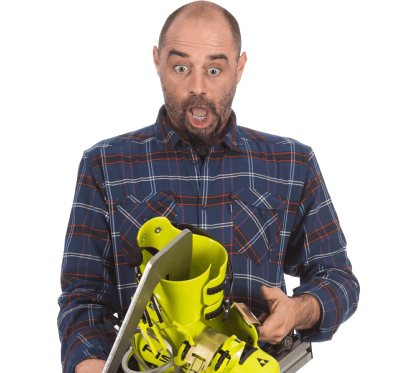 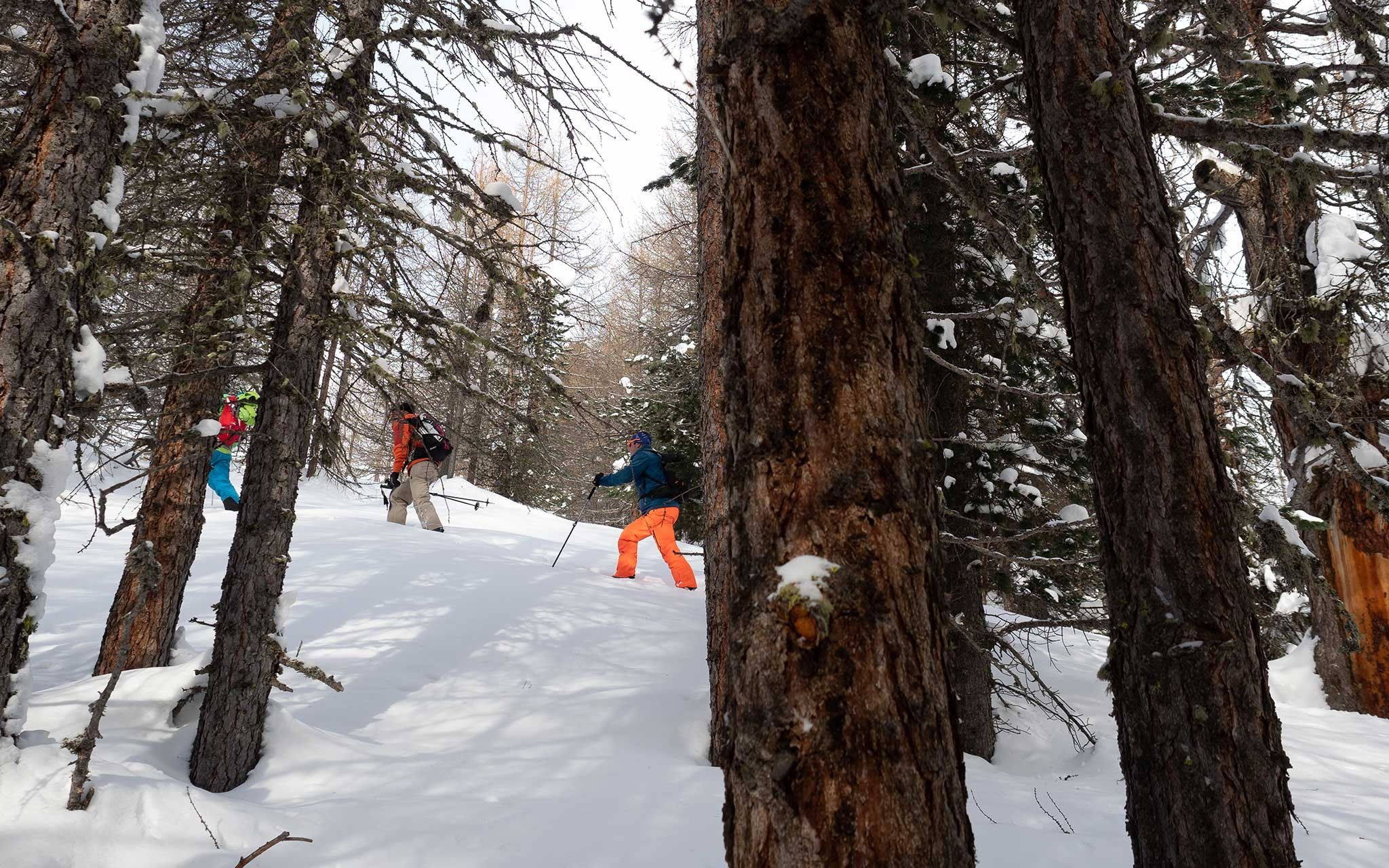 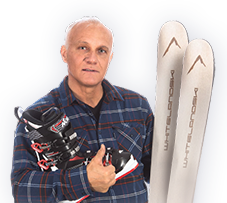